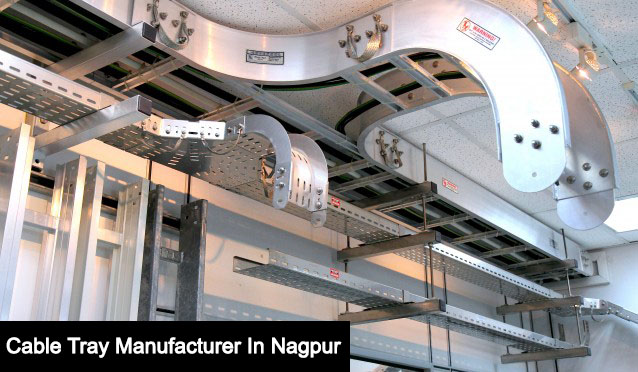 Hutaib electricals are manufacturers and supplier of Cable Trays Since last many years. Hutaib Electricals is a

and also, they are expert in supplying the cable trays in other cities like Nagpur, Aurangabad, Satara and other Cities and States nearby Maharashtra


They manufacture their own cable trays and other products like Raceways, Wire Mesh & industrial fabrications with premium grade mild steel, G.I. sheets, Aluminium and Stainless steel according to the defined industrial standards and their client requirements.


These Cable Trays are in high demand by Power Plants, Electricity Board, Engineering, Construction and many other Industries like Food Industries and Pharmaceutical Industries.

Hutaib electricals cable trays are known for their various features like corrosion resistance, durability and reliable performance. And Customers can purchase these from them at the market leading prices

We are Cable Tray Manufacturer & Supplier in Pune Mumbai & India.